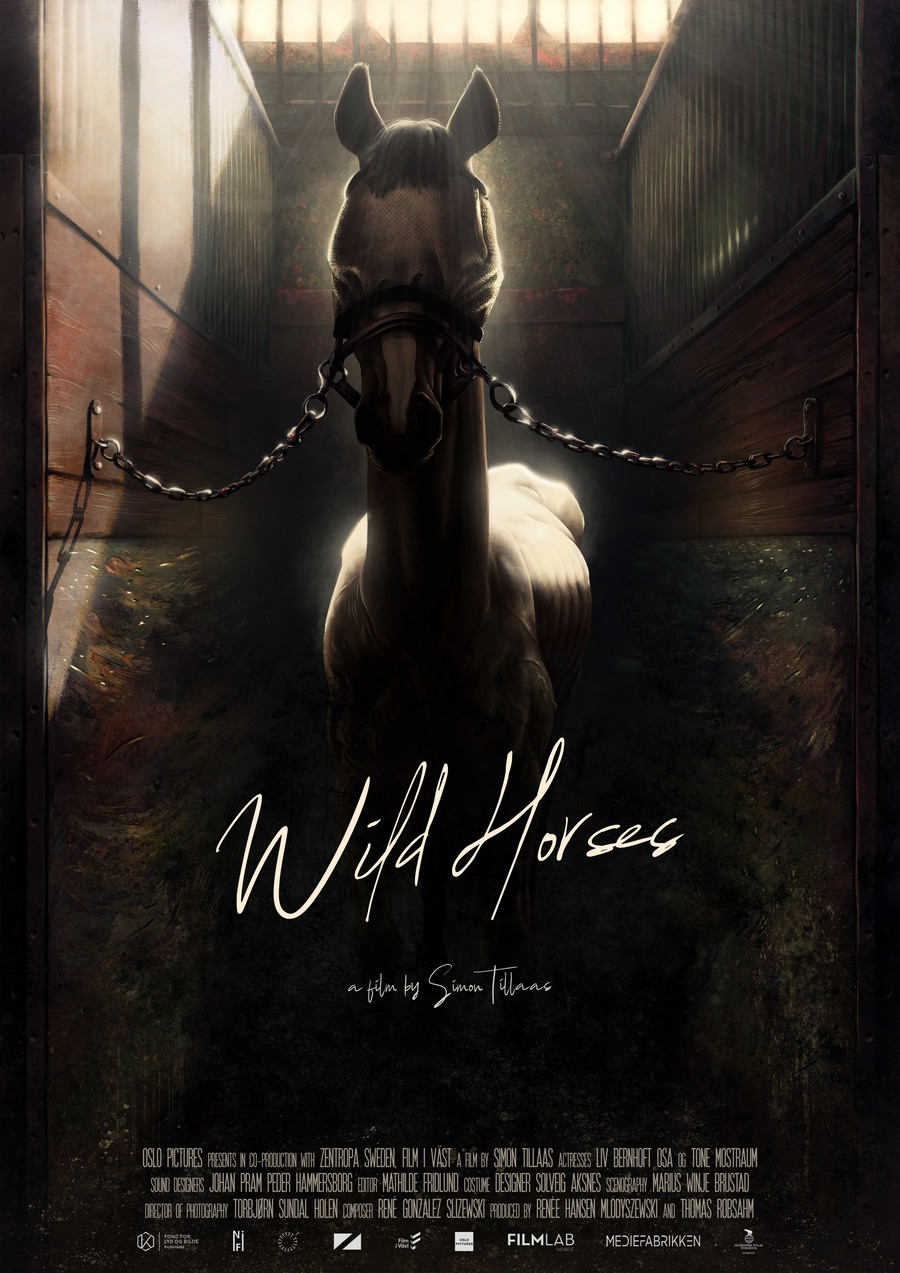 Ine (65) is a horseback-rider in the grey zone of dementia. One day her daughter demands that she give up her dearly beloved, but mismanaged horses.

Simon Tillaas (b. 1985) Born i Boden, Sweden. He graduated from the The Norwegian film school, directors’ class in 2014. His films often concern concepts of identity and memory and he is driven to tell stories in unexpected ways. His graduate film the little Death, has won national and international prizes, there among the regarded VFF Young Talent Award in Munich international festival of film schools. 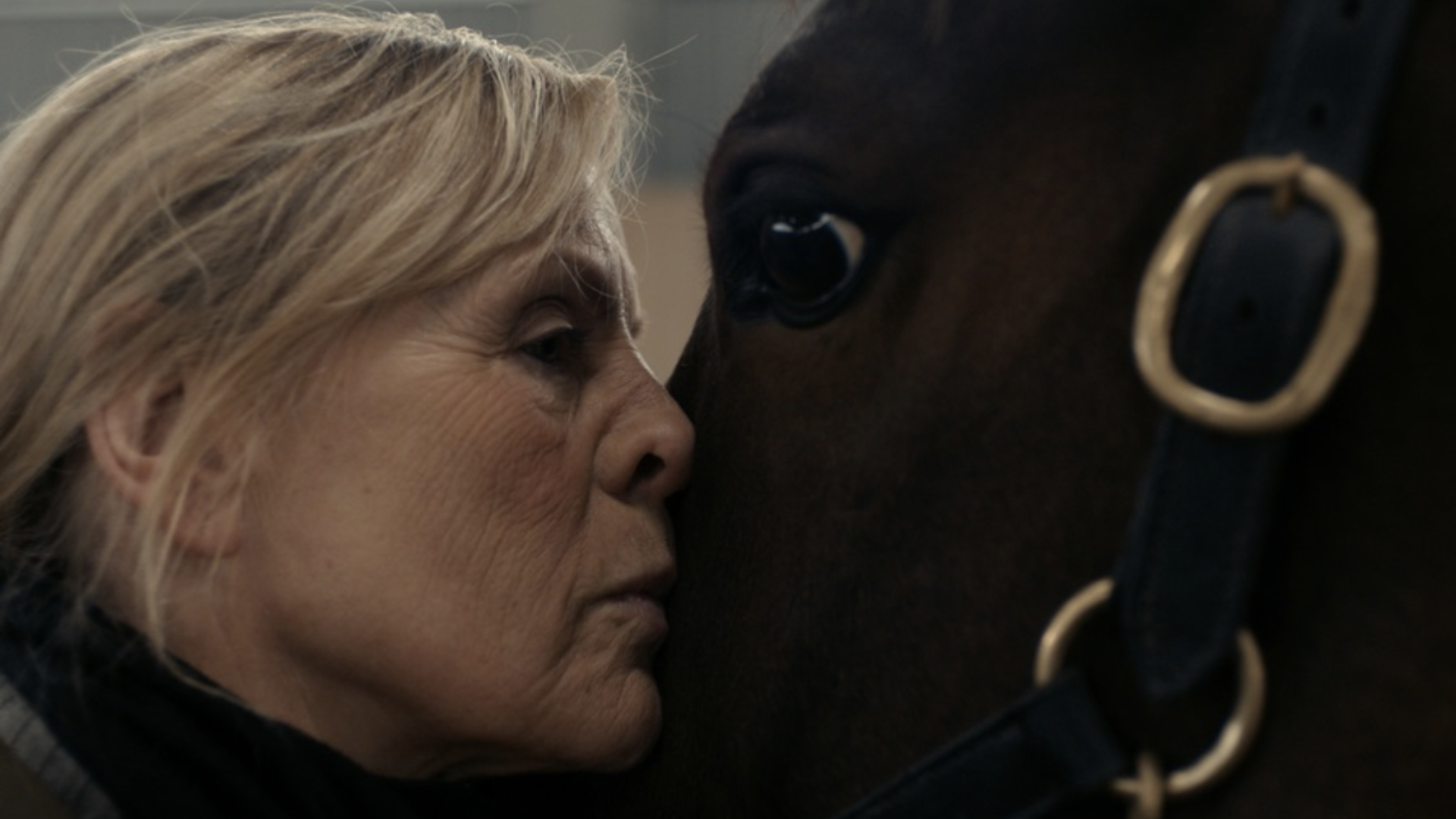